The Karnataka Education Innovation Conference 2022 is a state-level conference organised by the Karnataka State Higher Education Council in partnership with the International Skill Development Corporation (ISDC) in the UK with the goal of creating a country that is academically rich and talented. The conference will be officially opened by Dr. Ashwath Narayan C. N, Honourable Minister for the Department of Higher Education, Skill Development & Entrepreneurship.

In accordance with the National Education Policy and as per the recommendations of the task force, the Karnataka State Govt. considered it expedient to establish a state Council for Higher Education as a collective of the Government, Universities, Academics and experts with a view to forge a synergic relationship among them by occupying an operational space between the Government and the Universities on one hand and between the Universities and apex level regulatory bodies on the other. It was established  on 15th July 2009. The Govt. further felt that by establishing the Council it would create an enabling environment for:

ISDC (International Skill Development Corporation) is a leading International Provider for British Education and Skills. ISDC is working with UK Skills Federation, Scottish Qualifications Authority, large number Universities and an excess of 25 Professional Bodies in UK for their Market Expansion, Transnational Education and Growth. ISDC works with Universities and Higher Education Providers by Developing and Upgrading the Academic Degrees for Future to Seek External Accreditations / Memberships / Qualifications along with the University Degrees.

ISDC has an active presence in India and working in partnership an excess of 200 Universities including Central, State, Deemed & Private for many Undergraduate/ Postgraduate Programs in number of domains and subject areas. It also has developed many successful strategic partnerships in the Country including working with National Skill Development Corporation (NSDC) to promote vocational education with global accreditation. 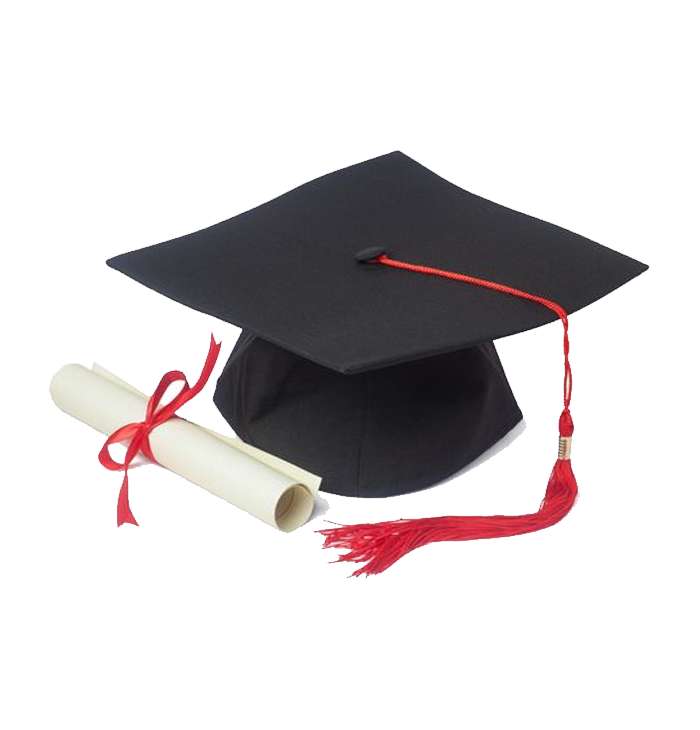 The Karnataka Education Innovation Conference 2022 aims to provide a forum for the Ministry of Education and Skill Development , Academia and Industry experts to discuss, elaborate on the significance and implementation of NEP on Internationalisation of Education around the updated UGC Regulations, and more.

The conference offers a common ground for the Ministry of Education and Skill Development, Policy Makers, Industry Experts, University & Institutional Representatives to discuss the unexplored possibilities, existent challenges and the changes required to strategise and build a comprehensive plan to increase the collaboration with International Universities across various modes provided by the new UGC guidelines

Inaugurated by Dr. Ashwath Narayan C. N, Honourable Minister for the Department of Higher Education and the Department of Skill Development, the KEIC 2022 will gather eminent speakers and delegates from the sectors of Government, Academia and Industry.

Inaugurated by Dr. Ashwath Narayan C. N, Minister for the Department of Higher Education and the Department of Skill Development, the Karnataka Education Innovation Conference 2022 will gather eminent speakers and delegates from the sectors of Government, Academia and Industry.

Minister of Higher Education & Skills
in the Government of Karnataka.

The Way Forward in the Context of the New UGC Regulations

Creating Universities of the Future through Partnership
Working

Below you'll find the schedule for The Karnataka Education Innovation Conference 2022.

We'll keep this page regularly updated with all new speakers and sessions, so be sure to keep checking in!

Join us and be a part of KEIC to know what the future of education holds for us.